20+ web automation tools to consider for your next projects 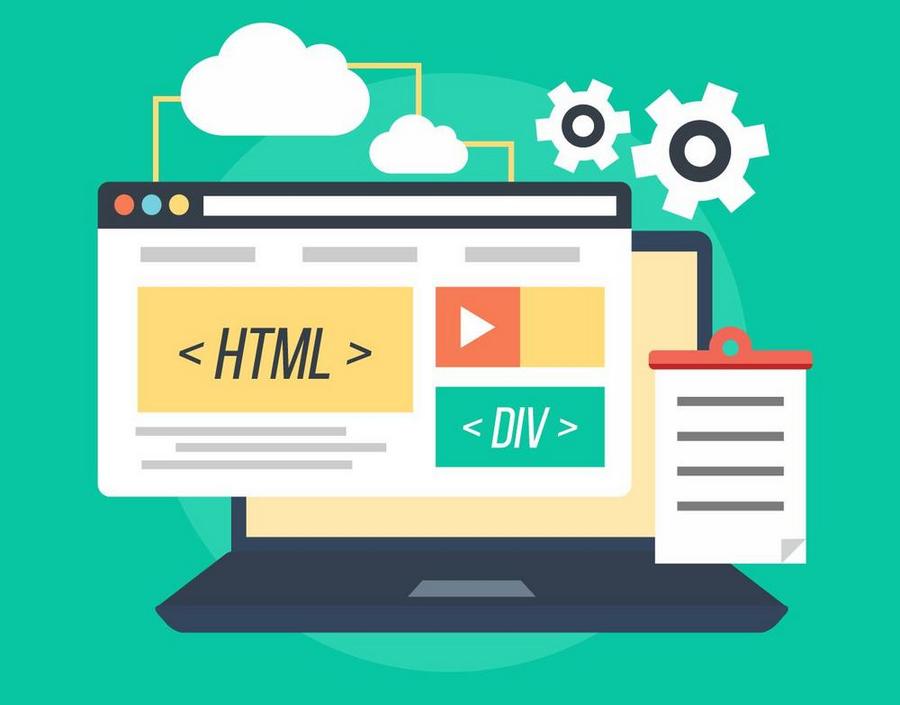 We’ve created Screenster as a product that embodies a specific vision of a web automation tool. We believe that testing automation should be about ROI, not the programming skills of your QA team. This vision defines our approach to the automated testing of web UIs, yet we realize that this approach is just one of many.

Actually, there’s a plethora of approaches to — and tools for — web automation. Recorders, drag-and-drop test constructors, numerous frameworks and libraries supporting every major programming language — there’s a lot to choose from. The ecosystem of web automation tools has grown so vast and diverse it’s easy to get lost in the variety of solutions.

In case you’re looking for a quick introduction to your major options, this post is for you. This article will explore web automation solutions ranging from mainstream tools (ahem, Selenium) to niche products. If this is what you’re looking for, read on.

You have to hand it to Selenium for being the de-facto standard in web automation. Selenium is a must-know technology for testers, and Selenium WebDriver is the foundation for dozens of high-level frameworks and platforms. Besides, testers often evaluate new web automation tools by comparing them against Selenium.

One important thing to note about Selenium is that it’s not a single solution that comes in one piece. Rather, we’re talking about a system comprising of several components:

The Selenium family also includes numerous third-party extensions. One noteworthy example is Selenium-Wraith, a screenshot comparison module that ports the functionality of Wrath to Selenium.

Selenium is a low-level solution which is why some QA teams often opt for higher-level frameworks to speed up the development of test suites. In addition to making things faster, web automation frameworks address the maintainability of tests.

Watir is an open-source library that brings the concise, expressive nature of Ruby to web automation. While Ruby-centric test development is Watir’s major feature, Java and C# are also available via the WatiJ and WatiN APIs.

The library benefits from an active community which is, nevertheless, hardly comparable to that of Selenium. Just like Selenium, Watir targets real browsers on desktop and mobile and supports multiple browser types. Yet another similar feature is that like Selenium RC and Selenium WebDriver, Watir exists in two incarnations:

Given that JavaScript is the programming language of the browser, writing web UI tests in JavaScript seems like a natural thing to do. Here are the two major JS-based web automation tools that are comparable with Selenium in terms of general functionality:

The popularity of headless browsers, like PhantomJS and SlimerJS has surpassed its peak, but many QA teams still use this type of tools for web automation.

Headless browsers ditch the graphical UI, which allows to speed up the testing process. On the downside, headless browsers are different from real browsers which makes them less reliable. There’s a higher probability of leaking bugs, while the gains in speed aren’t that great.

A large part of the overhead with code-based testing solutions stems from the complex setup and maintenance of a test automation infrastructure. With this in mind, paying someone to handle the infrastructure for you often proves to be a smart investment. The two well-known SaaS platforms that provide this kind of service are SauceLabs and BrowserStack.

Vendor tools and IDEs for web automation usually ship as all-in-one solutions that aim to meet all requirements of QA teams. There seems to be a trend among enterprise solutions to integrate Selenium into their functionality. In fact, major tools like HP UFT, Telerik Test Studio and SmartBear TestComplete have already done this. As practice shows, enterprise tool prove rather expensive (especially for smaller teams), and their setup and maintenance often require non-trivial skills. On the bright side, many vendor tools do a great job at uniting multiple types of testing functionality in one package. As far as automation tools of this type go, there are many options to choose from:

The tests recorders of commercial IDEs are useful for non-programmers, but they usually ship as an add-on feature with limited functionality. Specifically, most of these recorders save tests as difficult-to-maintain autogenerated code.

There is, however, a category of web automation tools that implement a different approach to record-playback tests. This category is represented by cloud-based solutions that record user actions as series of editable test steps. These platforms require little to no programming skills, yet they offer advanced functionality for enterprise-grade test editing and maintenance.

Here are three examples of platforms of this type:

As you can see, the mere range of web automation tools may seem overwhelming. In this post, we’ve 7 distinct types of web testing platforms with 25 examples of real-life products. Hopefully, being better informed about your options will simplify the task of choosing the optimal web automation solution for your next project. To simplify things even further, here’s a comparison matrix that lists the tool mentioned in this post while excluding some of the niche options:

P.S. If ROI and efficiency are your main concerns, we certainly have a solution that you might want to try. Record a couple of demo tests with Screenster and see what our platform can do for your web automation efforts.