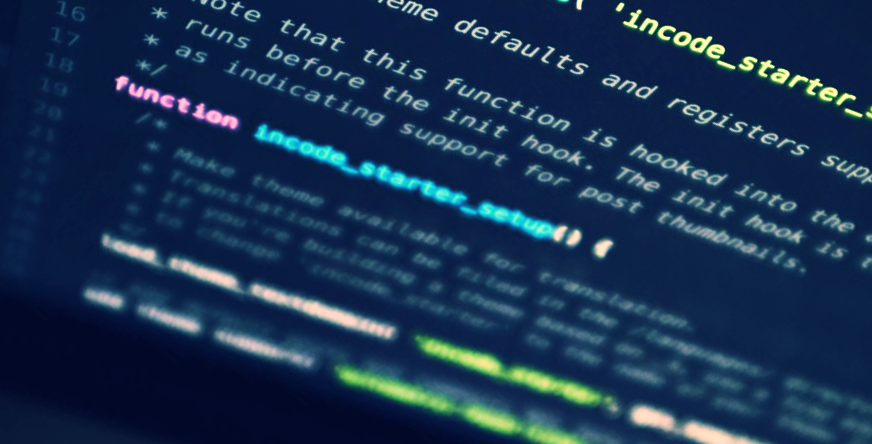 When it comes to UI testing automation tools, there’s no shortage of options to choose from. Test automation frameworks, desktop applications, cloud-based platforms — the range of available solutions is broad, to say the least. But which one is right for your application?

The testers and developers in our team have collectively gone through dozens of automation testing tools and frameworks. We played around with Selenium before Selenium WebDriver, and we automated testing with more GUI frameworks or tools than most people can name. It’s this experience that has become the foundation of our own UI automation tool Screenster.  The collective expertise of our team is also the main driving force behind this software testing tools list.

Long story short, here are the best UI testing automation tools of 2017–2018. You can click on the name of a testing solution in the list to view its detailed description or just scroll down and read further.

The best UI testing automation tools and frameworks of 2018

Mocha is a simple yet feature-rich automation testing framework for behaviour-driven development with JavaScript. It automates the asynchronous testing of Node and browser code, has a clear syntax, and supports all major assertions libraries. Most teams use Mocha with Chai for assertions and Sinon.js for test doubles.

Just like Mocha, Jasmine covers the automation testing of Node and browser applications. The two frameworks also have a similar syntax and are identical in terms of how they approach asynchronous tests.

There are differences too, though. Unlike Mocha, Jasmine comes with built-in expect-style assertions, spies for test doubles, and a command-line utility available out of the box.

Karma is a neat test runner that enables the browser to load and run test files. It generates reports, and it can automatically run regression testing whenever you change the code of your application. Karma works in tandem with Mocha or Jasmine, or other automation testing frameworks for unit and API-level testing.

Authored by the team that built AngularJS, Protractor is the go-to end-to-end testing framework for Angular application testing. This automation framework ships with a test runner, which is always nice. In addition, Protractor’s accessors are almost awesome.

Selenium is an automation testing framework familiar to every QA engineer. It’s been around since the last Ice Age, and Selenium WebDriver is the de-facto standard for browser automation. Even though Selenium has its shortcomings, it’s something that everyone knows how to use.

Cucumber gains a competitive advantage over other testing tools and frameworks by merging tests and spects. The business-facing syntax of Cucumber’s “living documentations” offers a new take on automated testing for BDD. Thanks to this fact, Cucumber has gained quite a traction in the QA automation community, with a whole class of test engineers specializing in it.

The first commercial release of UFT (then known as QTP) was in 2001, which makes it older than Selenium, Firefox, and Facebook. Naturally, the testing tool has evolved a great deal since then. It also has a long history as a product of Hewlett-Packard, which adds to the positive reputation.

Feature-wise, we’re talking about a UI testing automation tool that caters to enterprises with all-in-one solutions. UFT covers automated testing on the API and GUI level, and it offers both scripted UI tests and record-playback.

Another old-school solution on this list, TestComplete enjoys a positive reputation among enterprise teams. It boasts a better support for coded automation testing than UFT, with JavaScript and Python available along with other scripting languages.

In addition, TestComplete makes for a solid UI regression testing tool thanks to it’s GUI object recognition. Most of the locators generated by TestComplete for on-page objects continue to work after UI changes. Finally, TestComplete is a little less expensive in the long term if you compare it’s pricing to that of UFT.

Applitools Eyes is more programmer-centric than similar UI testing tools. It offers an API that adds cloud-based image comparison to your existing test automation infrastructure. A neat part of Applitools’ regression testing functionality is a visual dashboard that highlights the differences between old and new UI screenshots.

Like Applitools, UseTrace caters to professional testers, yet it doesn’t require programming skills. Instead of making testers write code, this platform offers UI-centric automation testing functionality in a form of a dashboard with selectable commands and test steps.

Simplicity is what helps Ghost Inspector stand out from the competition. In a nutshell, we’re talking about a plugin for Chrome that enables basic regression testing for the GUI. The core functionality of Ghost Inspector revolves around record-playback with added functionality like test scheduling and screenshot comparison.

In particular, Screenster captures multiple selectors for each on-page element and uses them for self-healing locators that continue to work after the UI changes. The tool automatically verifies on-page content and uses a smart visual testing algorithm that minimizes false positives while keeping UI comparisons precise. Other features of the platform include automatic timeouts and detection of dynamic UI areas, as well as CI integration and collaboration features.

Bottom line: to code or not to code?

The range of automation testing solutions for the GUI is huge, to say the least. In testing automation tools and frameworks only make for the top of the iceberg, with thing like testing clouds and crowdsourcing services also available.

This said, the primary question that many teams face is whether to choose a framework or a dedicated tool. While the latter offer a more developer-centric approach, dedicated tools promise better opportunities for increasing the efficiency of testing.

So which one do you choose? If smart, codeless record-playback with automatic verification and self-healing locators sounds interesting, try our demo and see what Screenster can offer for your web application.